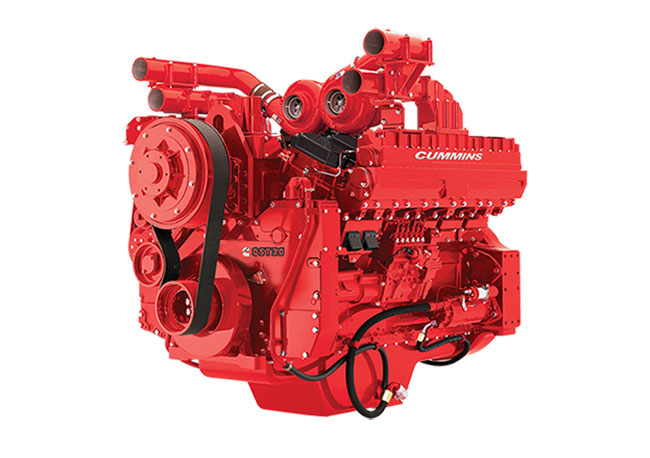 The Cummins Engine Company was founded in Columbus, Indiana on February 3, 1919 by William Glanton Irwin, a banker, and Clessie Cummins, a local mechanic. It focused on developing the diesel engine invented 20 years earlier, but in spite of several well publicised endurance trials, it was not until 1933 that their Model H, used in small railroad switchers, proved successful. Cummins N Series engines became the industry leader in the post-World War II road building boom in the United States, with more than half the heavy duty truck market from 1952 to 1959. In the 1960s, the company opened an assembly plant in Shotts, Scotland (closed in 1996). By 2013, Cummins had operations in 197 countries and territories.