Mahindra & Mahindra Limited is an Indian multinational automotive manufacturing corporation headquartered in Mumbai, Maharashtra, India. It was established in 1945 as Muhammad & Mahindra and later renamed as Mahindra and Mahindra.

It is one of the largest vehicle manufacturers by production in India and the largest manufacturer of tractors in the world. It is a part of the Mahindra Group, an Indian conglomerate. It was ranked 17th on a list of top companies in India by Fortune India 500 in 2018. Its major competitors in the Indian market include Maruti Suzuki and Tata Motors. 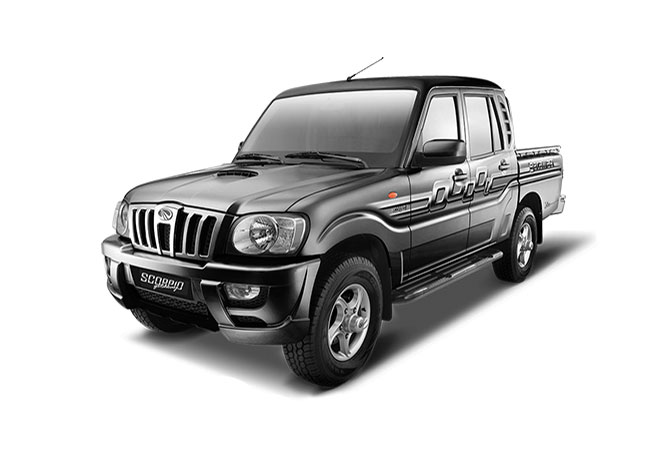 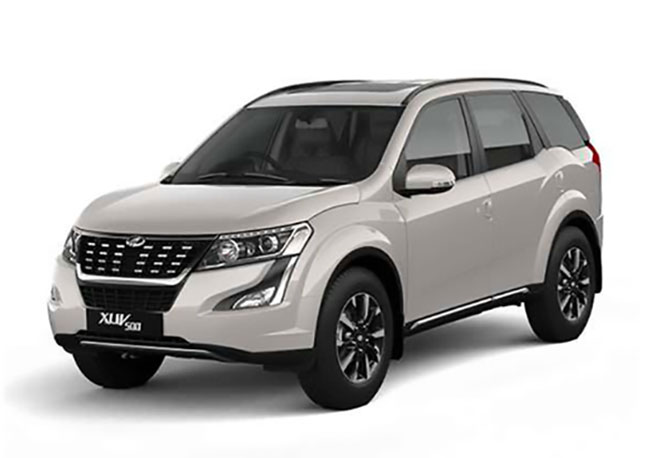 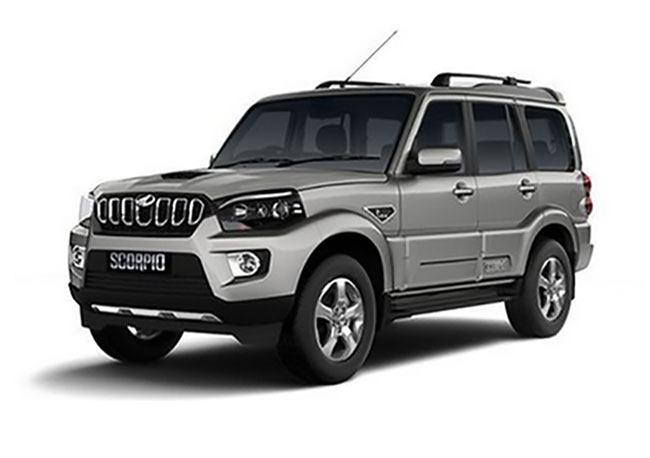 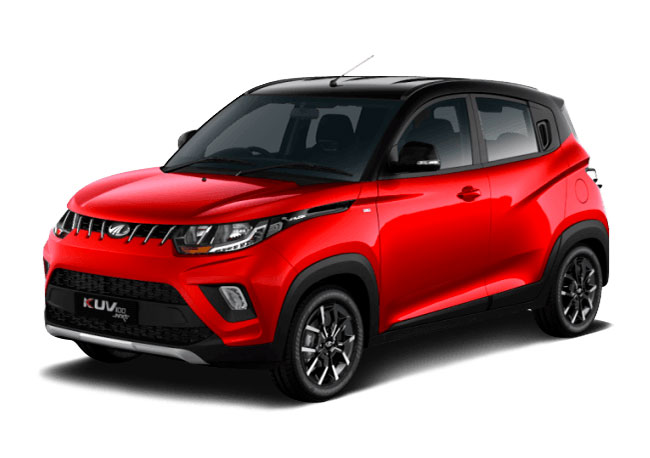 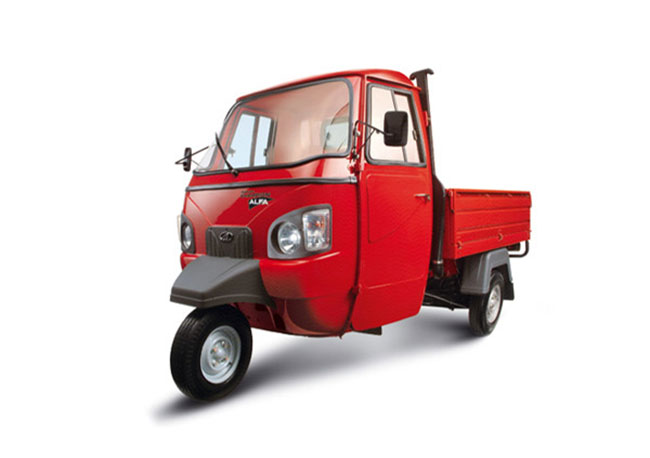